One of the hallmarks of San Sebastian is the Urumea river that crosses the city before flowing into the Cantabrian Sea. If you are planning to spend a few days in San Sebastian and going to stay in our hotel in San Sebastian, you should plan these bridges into your preparations for your visit. San Sebastian is full of charming corners and quaint bridges, some better known than others.

If you have not planned to walk along the nearby River Urumea, after reading this article you will have no choice but to include it into your list. The walk also means discovering six amazing bridges that cross it, each different in architectural style. Tell us, which one is your favourite! 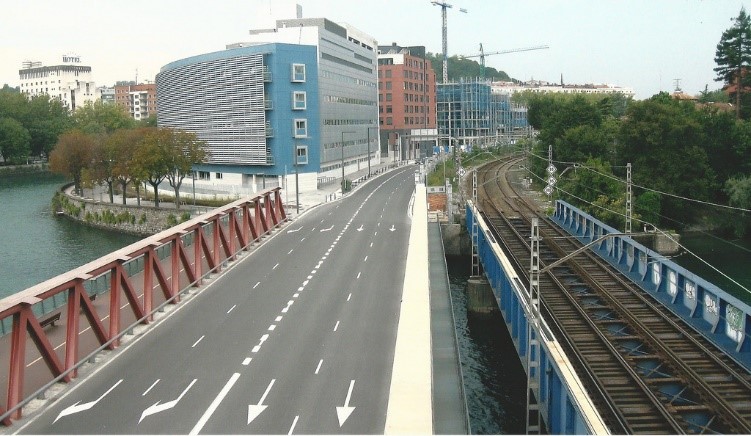 2.- Bridge Lehendakari Aguirre.
Commonly known as the “fifth bridge”, this bridge connects both banks of the Urumea river at Amara Plaza Hotel. It is supported on the banks of the river and highlights the two arches rising more than 3 meters. Modern design, this bridge owes its name to Jose Antonio Aguirre, first lehendakari or commonly known as President of the Basque Government. 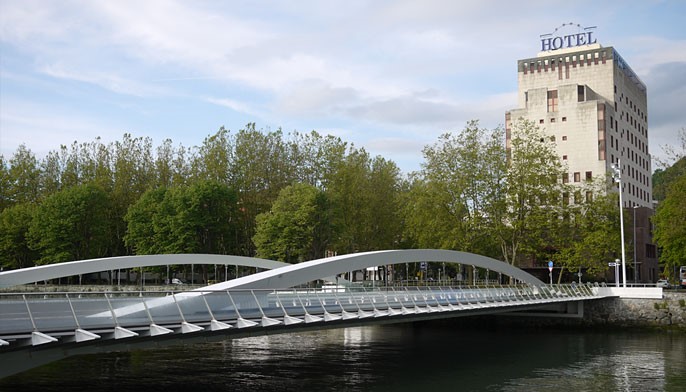 3.- Mundaiz Bridge
Mundaiz Bridge has been as part of the physiognomy of the Urumea since 1999. Designed by architect Jose Antonio Fernandez Ordonez, this was also the first bridge to be built without the use of the river. It has been recently renovated, so you’ll have the chance to meet it in all its glory! 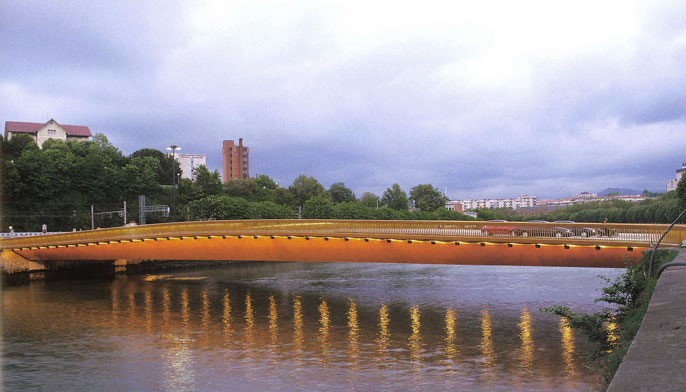 4.- Maria Cristina Bridge.
Maria Cristina Bridge is not only one of the most iconic of Donostia, but also one of the nicest. It was built in the early twentieth century with the aim of connecting the San Sebastian center with the North Station. Its iconic highlight is the four monumental obelisks located at both ends. This bridge was inspired by the Alexander III bridge in Paris. 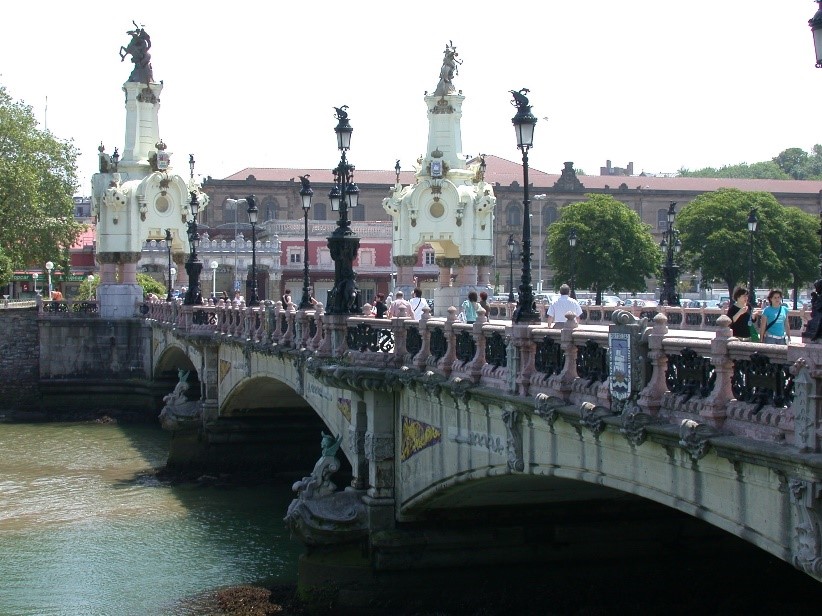 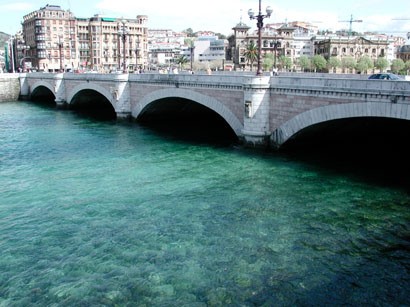 6.- Zurriola Bridge.
Zurriola Bridge is the closest to the river mouth. It is also known as Kursaal bridge, because of its location next to the Palacio de Congresos Kursaal. Erected in 1921, the most striking part of the bridge is the art deco style street lamps, designed by engineer Victor Arana. 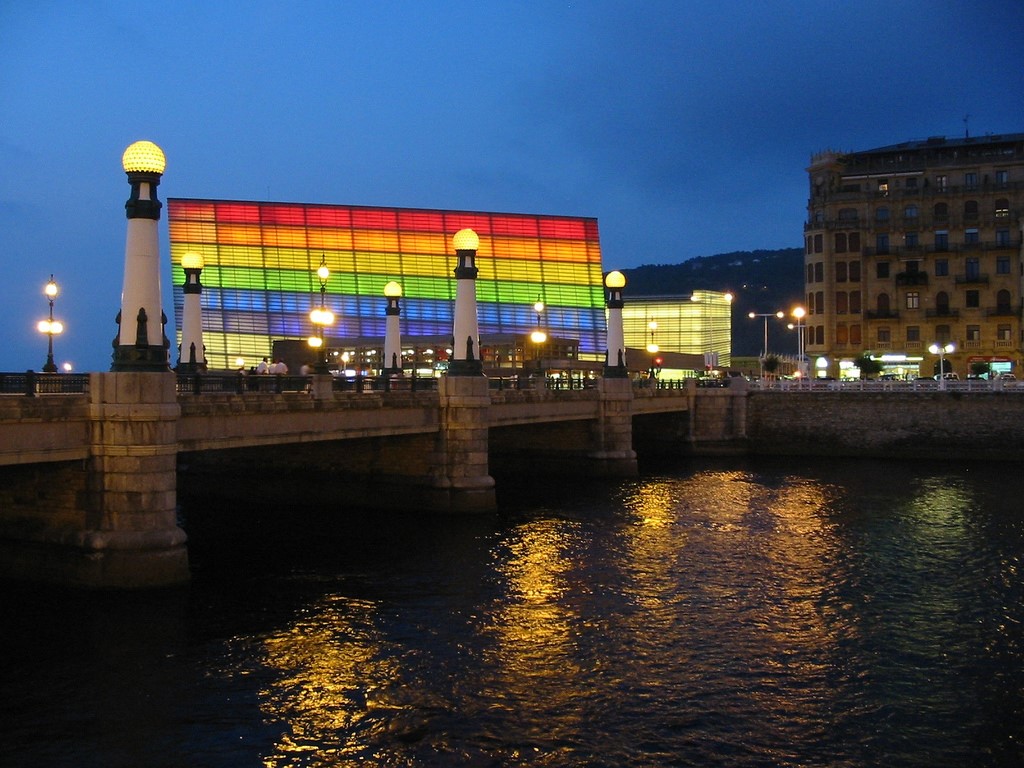